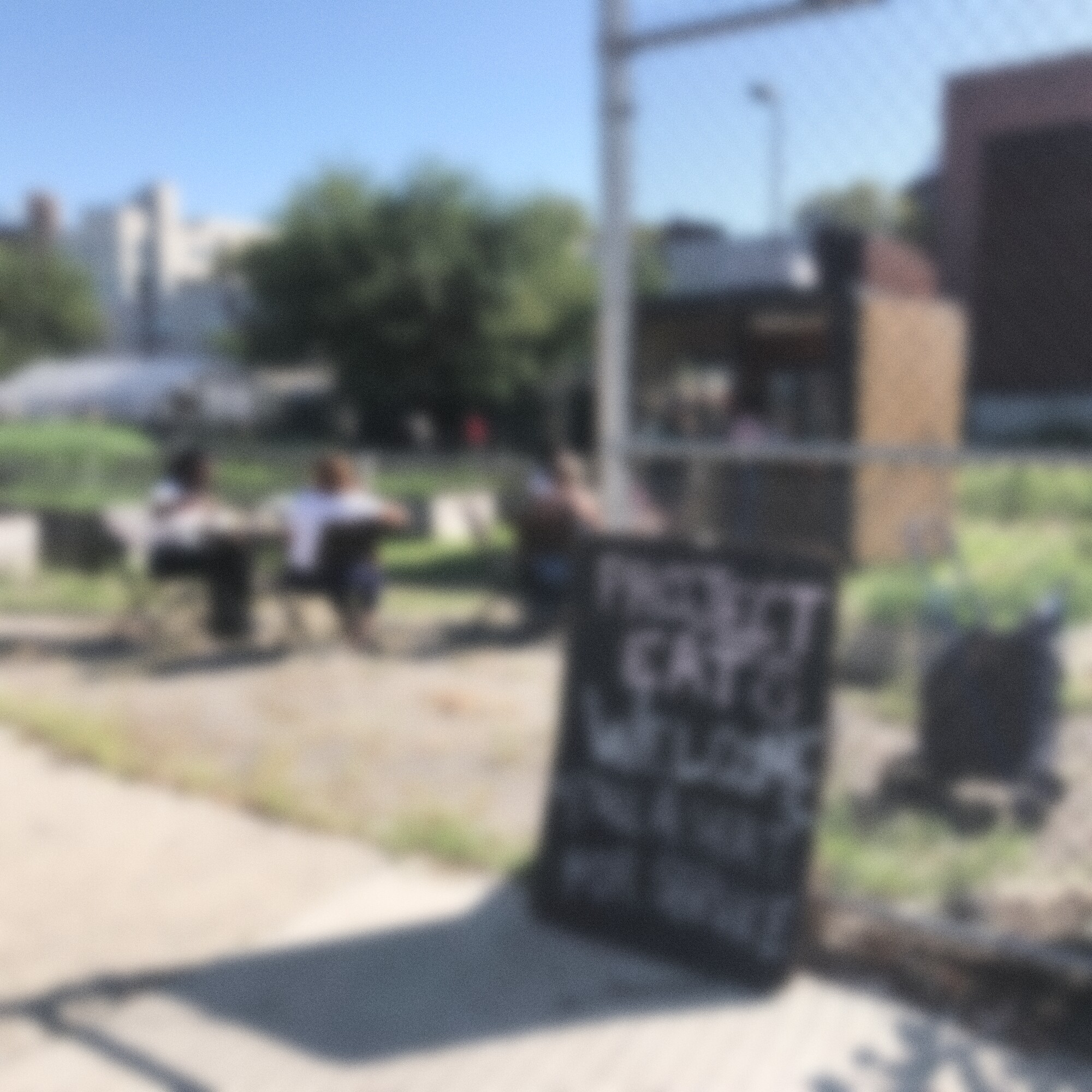 Linda's decades of art-based activism began with her founding of Just Above Midtown gallery (JAM) which was a self-described laboratory that foregrounded the work of African-American artists including David Hammons, Maren Hassinger, Butch Morris, Senga Nengudi, Lorraine O’Grady, Howardena Pindell and many others. JAM’s explicit purpose was to be “in, but not of, the art world” offering early—and often unique—opportunities to artists to experiment and create freely, away from art market pressures. After closing JAM, Linda dedicated herself to filmmaking, directing the Peabody award-winning documentary Flag Wars (2003), an intimate portrait of a community in-flux that explores the tensions between preservation and gentrification. Over her nearly 50-year career, Linda has and continues to advocate for a connection to “our innate ability to use what we have to create what we need”.

Project EATS presents Art Inside/Out–a series of artist commissions bringing art from inside museums and galleries and out into neighborhoods around New York City. The 2022–2023 commissions are presented in conjunction with the exhibition Just Above Midtown: Changing Spaces at The Museum of Modern Art.

Just as artists at Just Above Midtown gallery were invited to push their artistic practices, take their creativity to new heights, and collaborate, this series of artist commissions enacts JAM in the present–inviting living artists who exhibited at the gallery during the 1970s and 1980s, as well as those who were influenced by its legacy and spirit later on, to create anew. 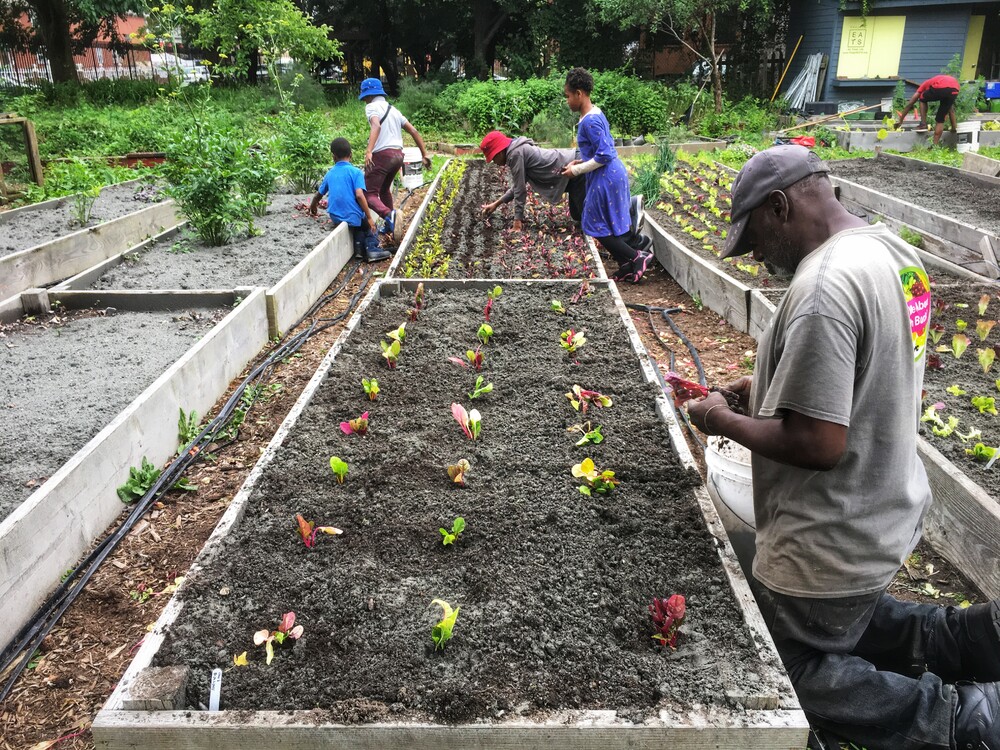